The peer-reviewed journal Clinical Neurophysiology has just published research showing that 30 minutes of exposure to LTE cellphone radiation affects brain activity on both sides of the brain.1

Researchers exposed the right ear of 18 participants to LTE radio frequency radiation for 30 minutes. The absorbed amount of radiation in the brain was well within international (ICNIRP) cell phone legal limits and the source of the radiation was kept 1 cm from the ear. To eliminate study biases the researchers employed a double blind, crossover, randomized design, exposing participants to real and sham exposures.

The resting state brain activity of each participant was measured by magnetic resonance imaging (fMRI) twice, once after exposure to LTE radio frequency radiation, and then again after a sham exposure.

The results demonstrate that radio frequency radiation from LTE 4G technology affects brain neural activity in both the closer brain region and in the remote region, including the left hemisphere of the brain.

This study is important for two reasons. Firstly because it is the first one to be carried out on the short-term effects of Long Term Evolution (LTE), fourth generation (4G) cell phone technology. Secondly, because of the rapid rate of adoption of this technology.

According to the Global mobile Suppliers Association “LTE is the fastest developing mobile system technology ever”.  The United States is the largest LTE market in the world. By March 2013 the global total of LTE subscriptions was already 91 million subscribers. Over half of these, 47 million, were American 4G subscribers. 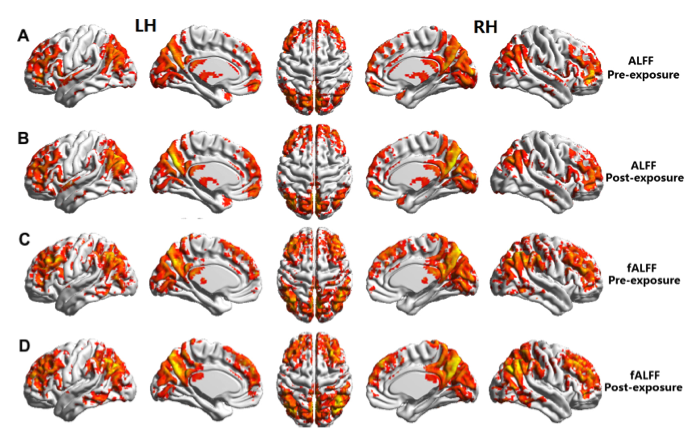 This study establishes that short-term exposure to LTE radio frequency radiation affects brain activity. The long-term effects of these exposures have yet to be studied but there is already considerable evidence linking these exposures to a myriad of adverse biological effects including:

Increased glucose in the brain

More worrying is the link between these exposures and a long list of diseases such as:

More research is needed on the effects of LTE and other forms of cell phone radiation but the evidence is already compelling.  Many scientific and medical experts are sounding the alarm.

Documents Reveal Microsoft Helps the NSA Spy on You

Education in a Free Society